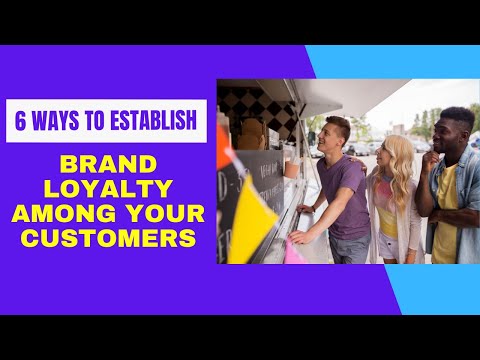 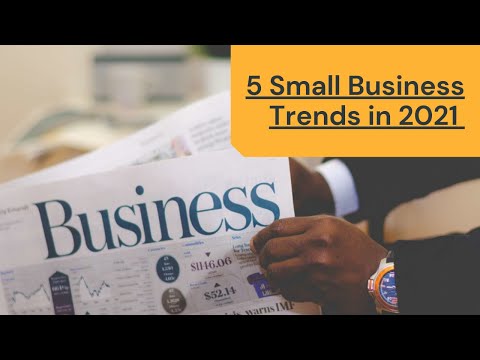 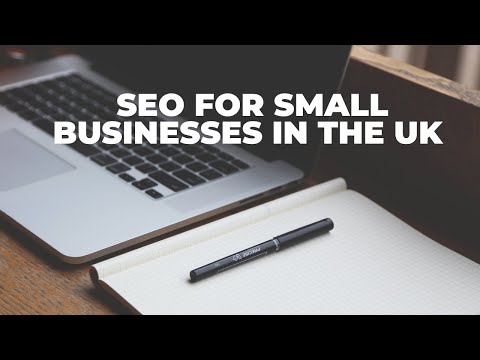 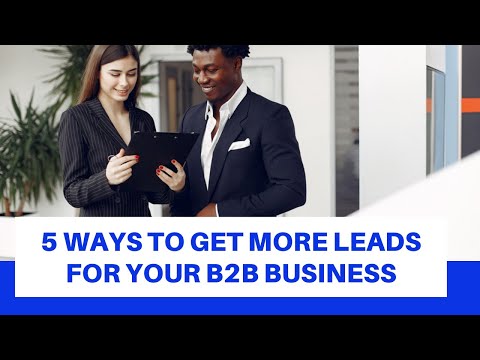 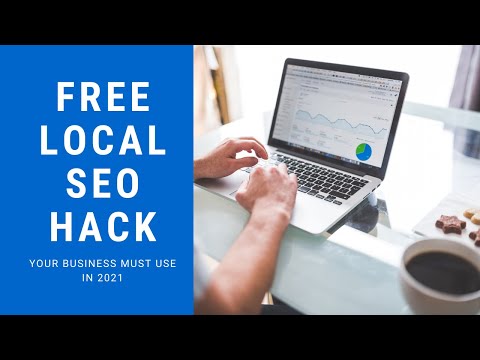 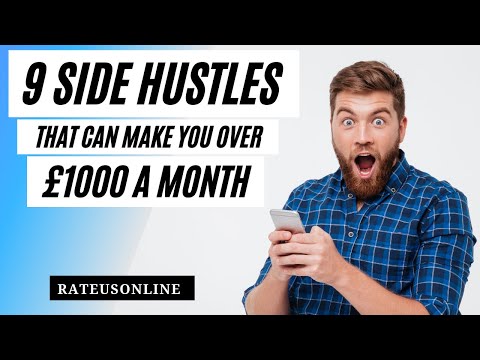 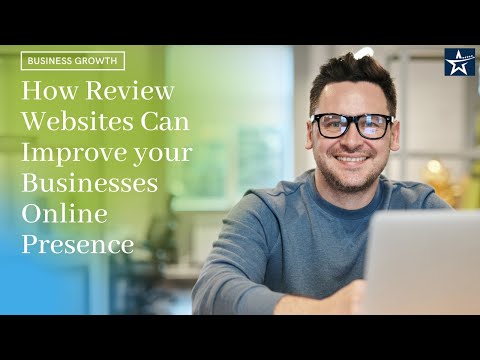 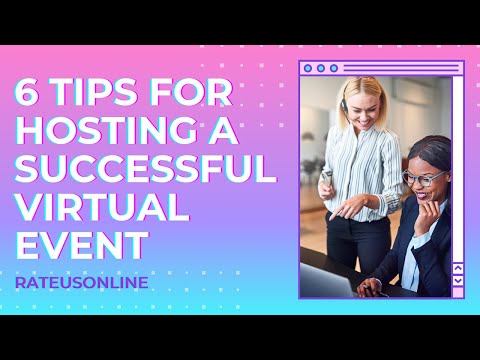 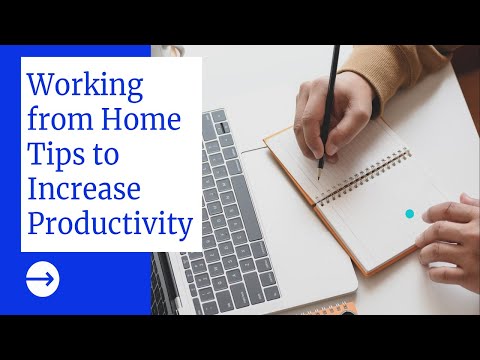 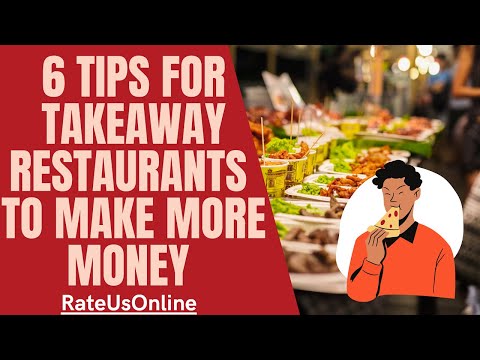 
Growth hacking is not easy. There really is no easy way to exponentially grow your company.

Growth Hacking is essentially when you put your entire focus on the growth of your company and prioritize everything else less.

In this video, we will take a look at some of the strategies you can follow to achieve “growth hacking” and also take a look at why it’s a good idea.

1. What is Growth Hacking?

Growth Hacking is when a company grows massively in a very short time period, usually by focusing entirely on growth and not worrying about things such as profits or loss.

If we take a look at big companies like Uber, they are massive and valued at tens of billions of dollars, yet, they’ve never made a profit.

Basically, growth hacking is a very unconventional way for you to run your business. But if done properly, it can give you an advantage over your competition that most companies can only dream of.

READ ALSO: WHY SHOULD BUSINESS LISTING SITES BE USED FOR LOCAL SEO

The first necessary thing is finding a target market, and developing a product that is ideal to meet their needs.

You will not be successful in growth hacking if you have not achieved a perfect product-market fit.

Spotify is a great example of a company that found its product-market fit. It attacked the grey area between music piracy where people could listen to music for free and buying straight from the record companies which was legal but expensive.

Spotify created a product that would let you listen to any song for free legally, but you would have to go through ads or pay a monthly premium for no ads and offline listening. This resulted in massive success and Spotify has now overtaken traditional music sales in terms of music revenue.

You need to track your success. Take a look at social media and see what people are saying about your product if anything at all. If they’re not, then make them say something about it.

Keep check of what is successful for your approach and what isn’t, don’t ever make the same mistake twice. Aside from tracking your sales like every other company, you need to track interest in your product constantly.

Tracking your progress helps you focus on your strengths, spot your weaknesses, creates in-business competition, and motivates employees. Some of the largest companies in the world such as Apple track their business successes in every tiny market they can, to know exactly what works for their company and what doesn’t.

You should price your product at a point where it will appeal to a large number of consumers. Hypothetically, if you came up with a revolutionary smartphone without any prior recognition, and priced it the same as the latest iPhone, no one would buy your phone instead of an iPhone. When you are less established you will need to price your product lower than the market, maybe even lower than its cost.

A good example of this is how video game consoles are sold at a lower price than their cost, leading to them achieving mass-market growth in a very short time period. Once these companies have managed to reach enough customers, they can sell their games at a very high price and earn a profit. This is an effective way these companies used growth hacking at a loss but eventually made a profit as a result of it.

In the age of the internet, one of the most prominent ways for any company to grow is through viral marketing. Viral Marketing is when you use social media platforms like Twitter, Facebook, or YouTube and have posts containing your products go “viral”.

It is a type of word-of-mouth advertising and it usually happens accidentally, but now it mostly happens intentionally. One great example of a company using this strategy is GoPro, the company targeted a lot of adventure seekers and even gave them free cameras, unsurprisingly, these adventure seekers had a lot of interesting adventures that went viral on the internet.

The use of GoPro cameras by these people made a lot of people interested in what type of camera they used that was durable enough to survive these events, and GoPro quickly went “viral” and the company posted a 250 million dollar revenue in just its second year.

Another way companies can “growth hack” is by running at a loss. This is probably the riskiest and most expensive way to sell any product, but as we’ve shown you earlier, it works. If you sell a product that is much cheaper than its competitors at a similar quality, most consumers would flock to your product. You will probably need to devise a strong plan for this one, to get investors. Because the last thing we would recommend is burning through your own money for something so risky.

Going back to Uber,  Uber used growth hacking methods and essentially ran at a loss to capture a large market, they then successfully convinced their investors and public shareholders that the company can eventually use its large customer base to start earning a profit by setting up a clear plan for the future of their company, which itself started as a mere startup. This is why Uber’s stock continues to rise every single year and the company has no problems in raising capital and investments despite spending more money than they make through sales every year.

You can advertise and build up the reputation of your product. Advertising is extremely important in the success of any product. On the large scale, when companies like Samsung were struggling against Apple in the smartphone market, despite their flagships being more technologically advanced, they approached long, extensive, and expensive advertising campaigns which eventually led to a huge increase in the sale of their flagship phones. Eventually, they didn’t need to have such extravagant advertising campaigns anymore, since their customer base had increased.

Over the last few years, initial profit has become less important to investors and more of them are willing to back a company with a great product than ever before. Almost every successful start-up we can think of today, like Uber, GoPro, or Airbnb, all used some sort of growth hacking to grow their companies, which led them to reach heights no startup had ever seen before.

Open chat
💬 Need help?
Hello 👋
How can we help you?